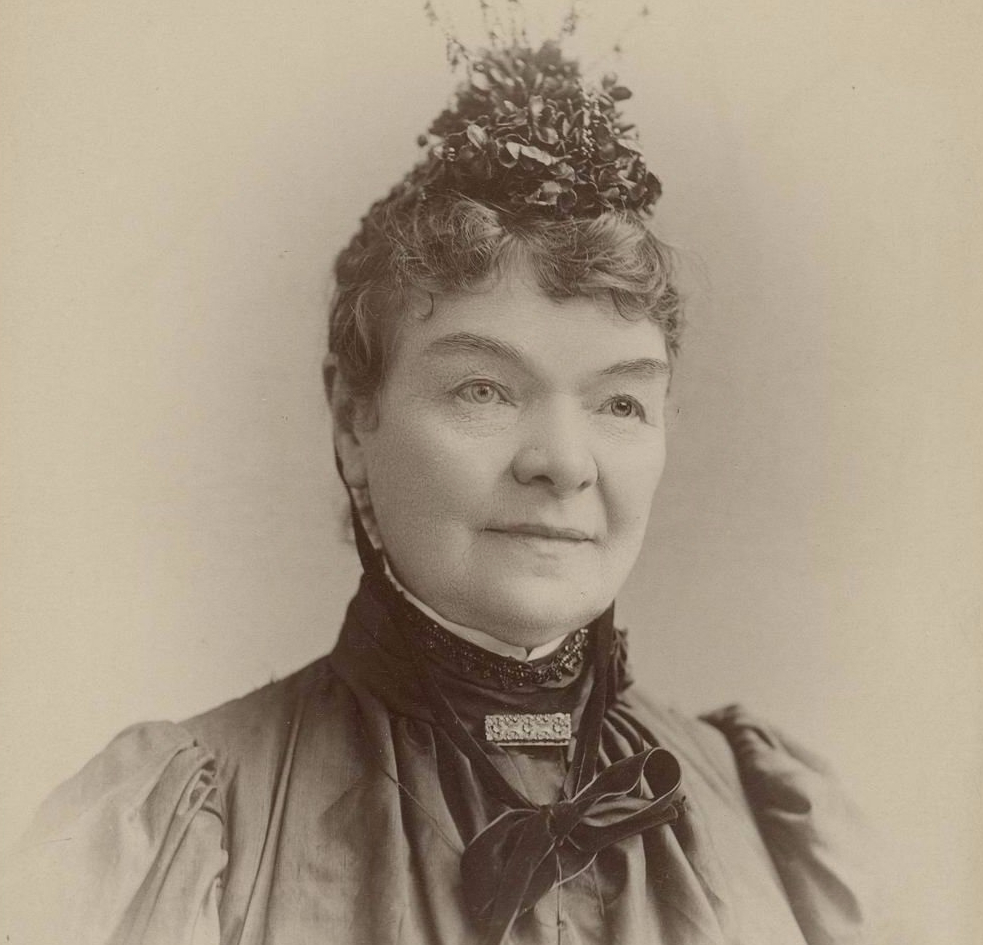 Mary Lee is an impressive figure of the South Australian women’s movement. She fought tirelessly for women’s and workers rights as the Secretary of the SA Women’s Suffrage League. She continued to support and advocate for women’s education and trade unions, despite her own position of poverty, well into her seventies.

‘My aim is to leave the world better for women than I found it.’

She is quoted to have said: ‘my aim is to leave the world better for women than I found it’ and it is our hope that this broad aim will guide the conversations and networks borne out of The Mary Lee Exchange.