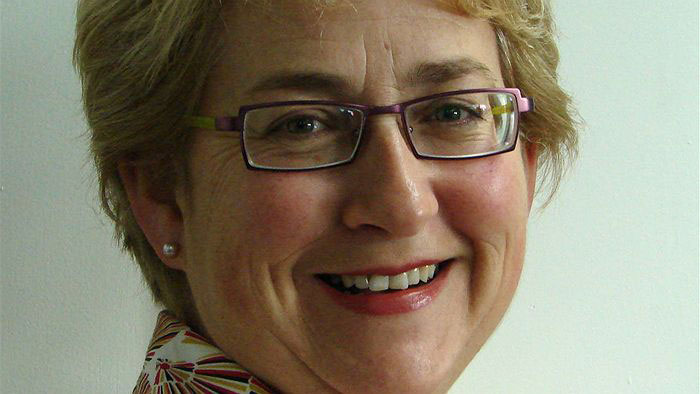 Barbara was initially trained as an economist and has been involved in policy, research and advocacy about working life for over thirty years.

She has worked in universities, the Reserve Bank, farming, unions, government, advising politicians and as a carer.  She has served on a variety of Boards including the Economic Development Board of South Australia (2011-2016), The Australia Institute (2004-2016), The Festival of Ideas, the Australian Institute of Family Studies, and the Australian Association of Industrial Relation Academics of Australia and New Zealand.

Barbara established and was Director of the Centre for Work + Life, at the University of South Australia between 2006-2014.

Her research has focussed upon work, employment relations, gender, trade unionism, pay and pay equity, vocational education and inequality in the labour market. As Director of the Centre for Work + Life (2006-2014) – and working with a team of researchers at the Centre – she undertook research on work set within its social location, analysing the way in which work affects us as workers and beyond the workplace – in the household, community and wider society.

Barbara joined us for the Mary Lee Exchange #1.