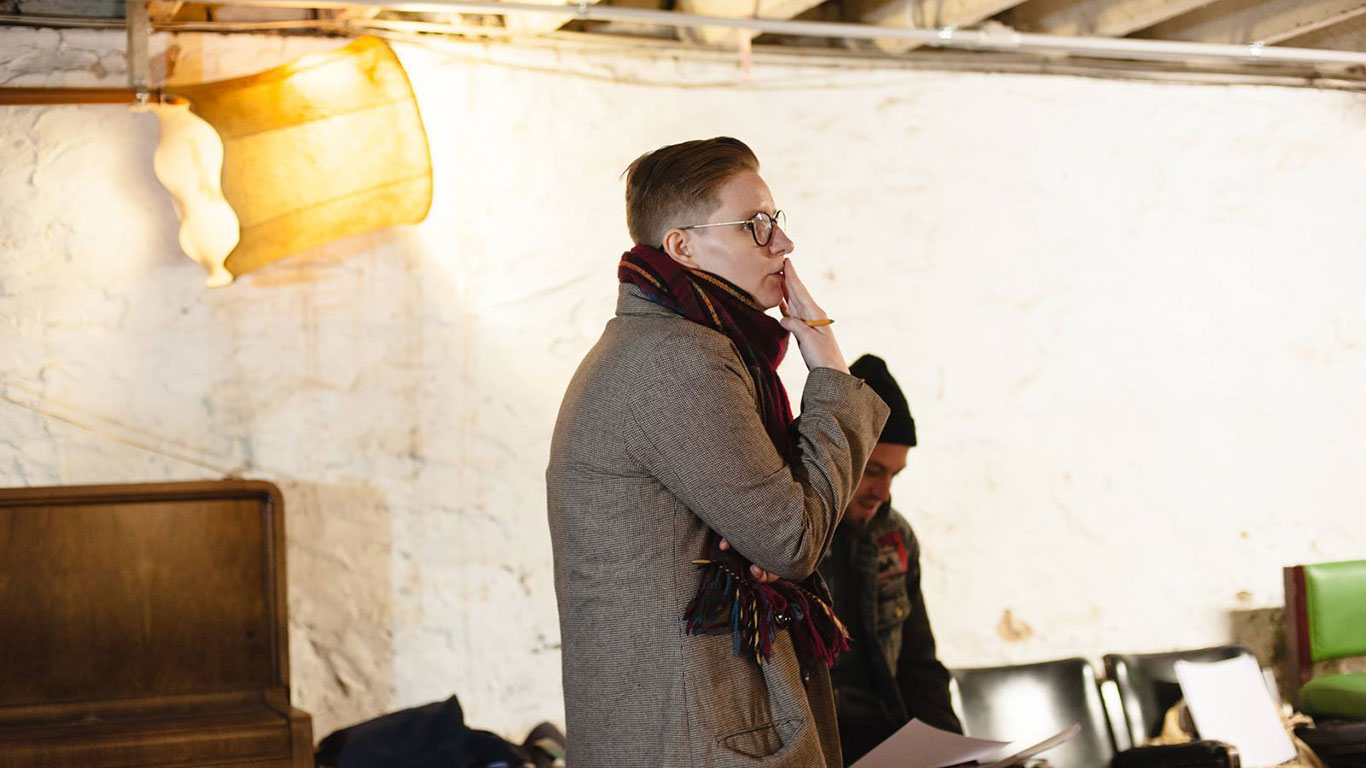 Sarah Dunn is one of the Mary Lee Exchange’s clever, thoughtfully empathic and quick witted discussion leaders. Sarah is also an independent theatre maker, who graduated from Flinders Drama Centre in 2015 with First Class Honours. She has a keen interest in new Australian and international plays, dramaturgy and adaptation.

Sarah was dramaturg and writer for Milk Theatre Collective on Alice and Peter Grow Up, and has directed and dramaturged for Emma Beech in a recent creative development for Vitalstatistix; Life Is Short and Long, and for Hew Parham for his Giovanni! at the Brisbane Festival. She assisted Julian Meyrick on Neighbourhood Watch in 2014 at State Theatre Company of South Australia.

In 2016, Sarah served as dramaturg and/or director for three new South Australian works, and will direct Tom Holloway’s Red Sky Morning for STCSA’s Umbrella program. She was also a participant in the 2015 Director’s Studio at Playwriting Australia, working on best practice for directors of new, Australian plays.

She is a renaissance woman and a jack of all trades and we’re lucky to have her.