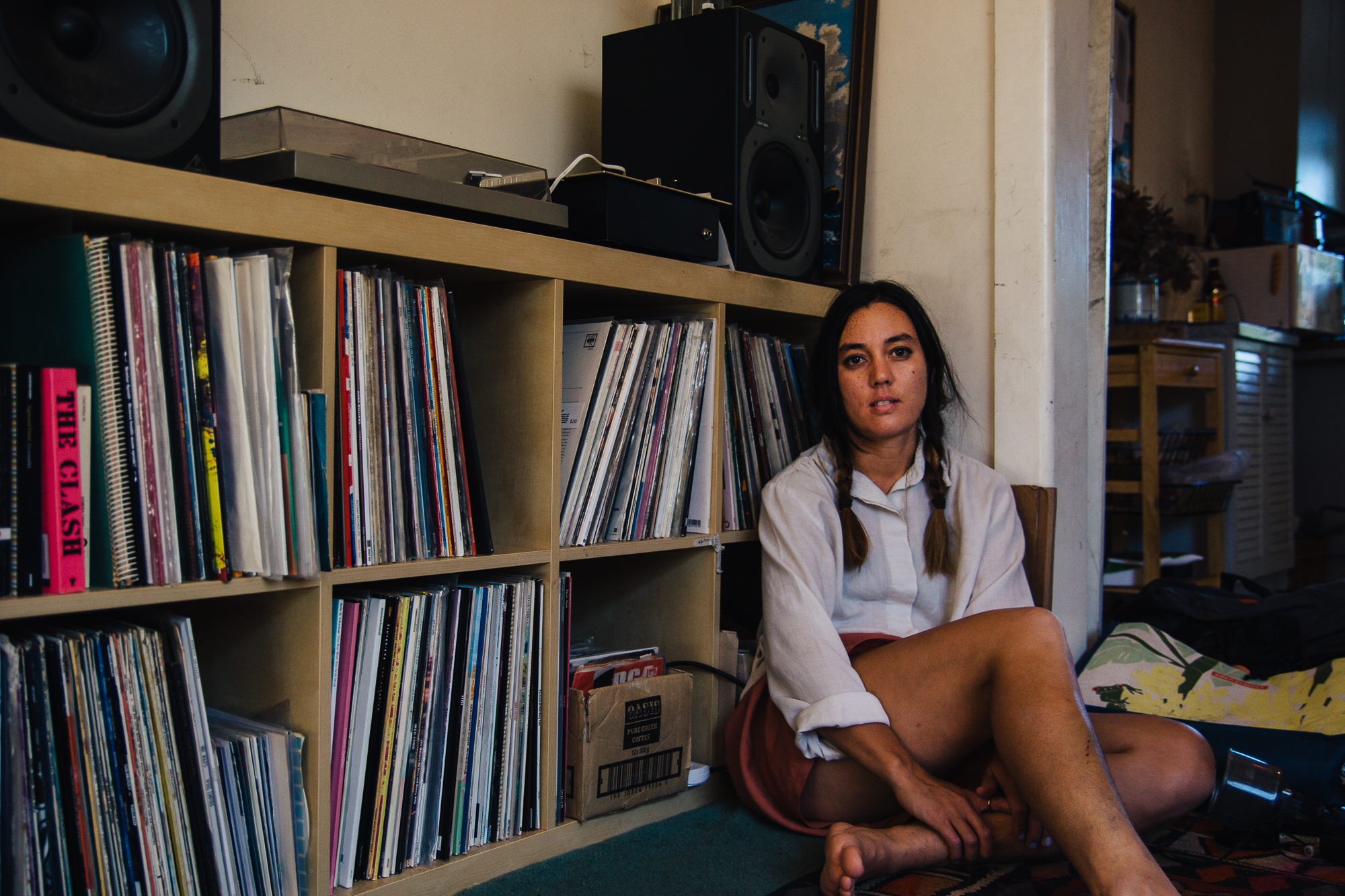 Angela is a writer and editor, a radio presenter, a DJ, a sports enthusiast and most passionately, a musician. She lives in Melbourne but hails from Adelaide via the Northern Territory, and has been an editor with The Thousands for four years.

She writes, plays and produces music on her own and in collaboration, currently part of numerous bands and projects. Heavily involved in the DIY scene in both Adelaide and Melbourne,

Angela is dedicated to producing independent work whether it be sound, radio or publishing. She is also halfway through her masters in archiving and hopes to finish it before she dies.