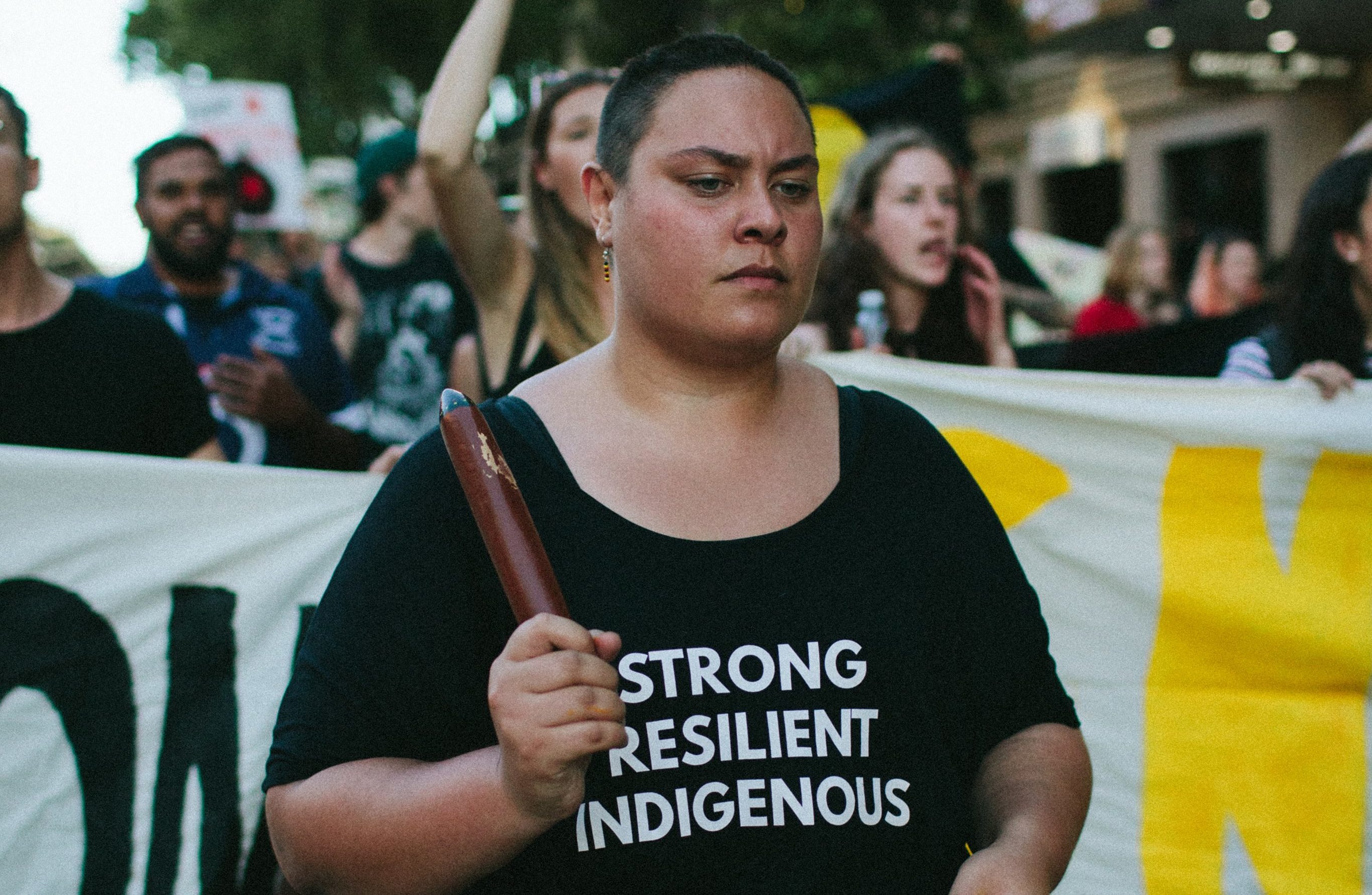 Latoya Aroha Rule is a Wiradjuri, Kuringai and Maori woman residing on stolen land on Kaurna country. She has worked on Aboriginal rights campaigns over the past 4 years and has been at the forefront of the resistance against state-sanctioned brutality that took the life of her own brother in Yatala prison in 2016.

In 2017 Latoya completed her Social Work Honours degree, with her thesis focused around the death in custody of Aboriginal woman Ms Dhu and the ways in which Ms Dhu, and other Aboriginal deaths in custody victims, have largely been held responsible for their own deaths through discourse of Aboriginality as inherently criminalised. Latoya’s interests include prison abolition, educating Aboriginal peoples on their legal rights and tearing down patriarchal white sovereignty.

Latoya will be speaking at The Mary Lee Exchange 4 on Saturday 10 Feb – tickets start at $5 (+bf) book now!